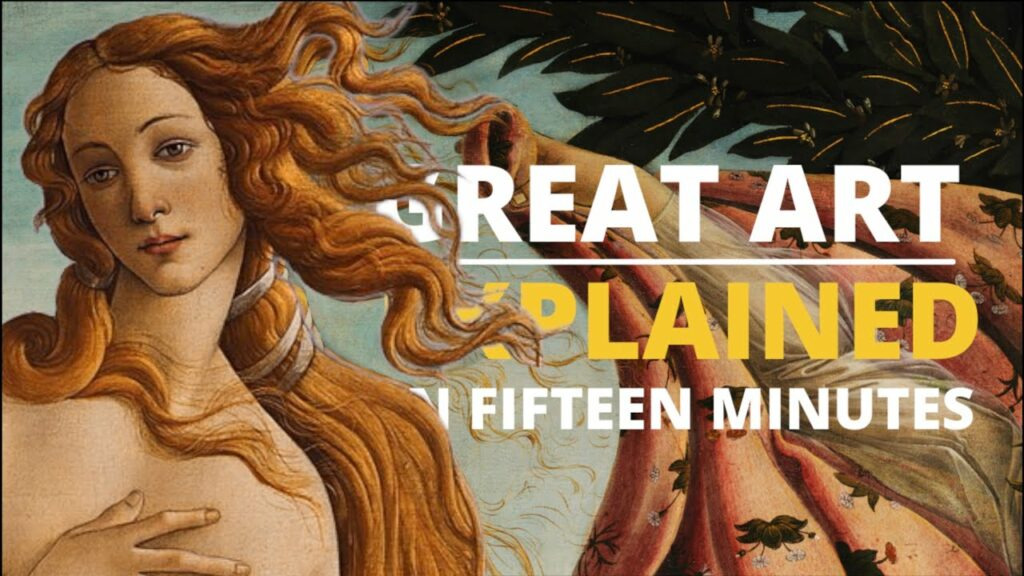 The California-based publication aims to systematize and promote free educational and cultural content from all over the web. If anyone is interested in free followers for Twitter, this account certainly isn’t for them. The page publishes extensive lists of free books, videos, images, and audio related to all branches of the humanities. The microblog posts don’t have any strict theme, but all the links are selected in a way that makes you want to click immediately: whether it’s a recording of reconstruction of ancient Greek music, the largest collection of American comics released before 1959, a history of electronic and electroacoustic music in 476 tracks, or the notebooks of Paul Klee.

The largest newspaper in the world has been published for 164 years and archives every issue: in addition to the paper archive, all issues are digitized and posted on a special website. You have to pay for full access, but articles from the Twitter link are available for free for two weeks after publication. The microblog editor most often ties the publication to some date – either the birthday of the person being written about or the anniversary of the event the article is about. Most of the papers are available in the original layout – so, in addition to the historical journalism itself, readers can also find out which advertisement was in the same issue as the news about the adoption of the U.S. national anthem. 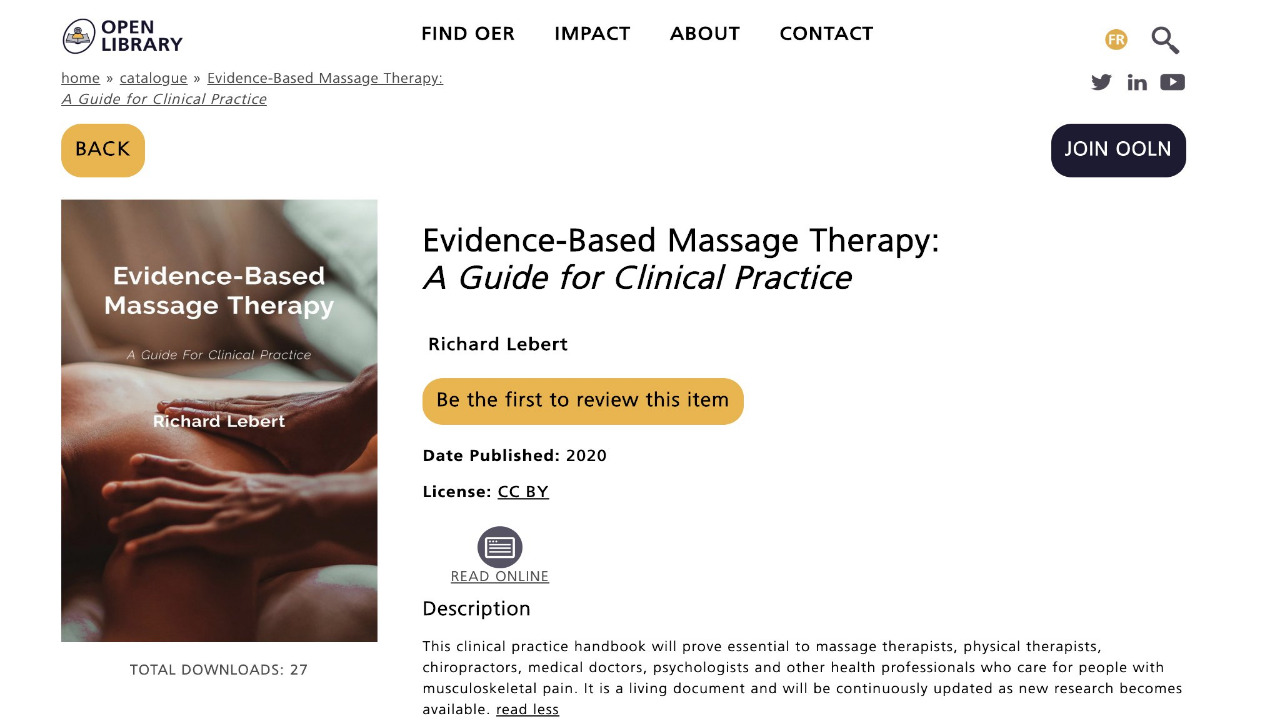 “Open Library” is an offshoot of Archive.org. The site makes it its mission to digitize every book ever published. More than two million vintage books are available for free download, with another 250,000 loaned by libraries for up to two weeks at no charge. The microblog posts link to books with interesting illustrations, material related in any way to the current date, and reader retweets. 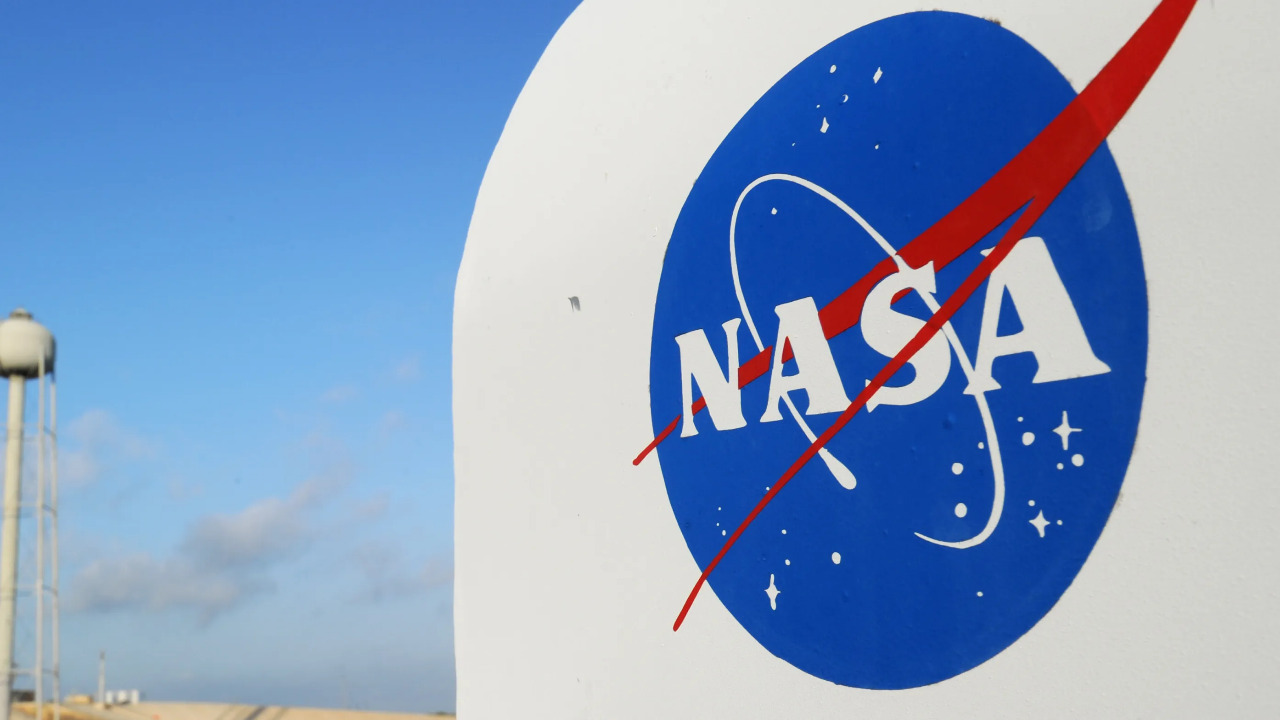 The U.S. National Aerospace Agency’s Twitter feed is a great example of what a fascinating science blog should look like. It posts satellite imagery, photos from outer space, and fun facts about the Earth and other celestial bodies. A large part of the tweets is about preparations for a mission to Mars. NASA talks about the planet’s gravity and atmosphere and reports on tests of equipment that will be used in the interplanetary mission. 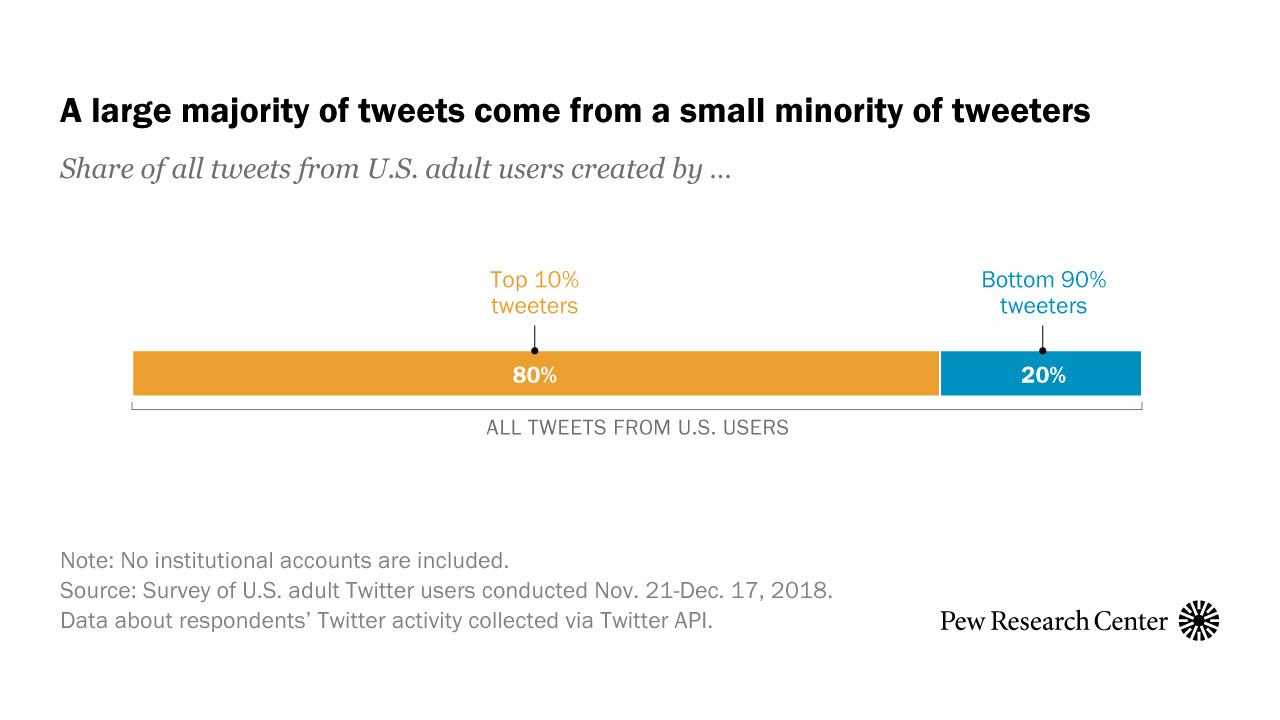 The Pew Research Center is an independent nonprofit organization based in Washington, DC. They research public opinion, and demographics and analyze media reports in the United States and around the world. Facts and figures of research are published on the organization’s microblog. For example, from here you can learn that about half of all Christian Americans expect the Second Coming in the next 40 years, and by 2050 the number of Muslims will increase by 73% (the total number of earthlings will increase by 35%). Much of the data in the microblog is illustrated with beautiful and accurate charts-many sociologists don’t know how to do that yet.

TagsAccountsFollowfollowersinterestingTwitter
PreviousPrevious post:Habits We Should Keep After the Pandemic
NextNext post:How Is Asset Management Done?