How Does A Military Lawyer Differ From A Civilian One?

Different rules that guide them 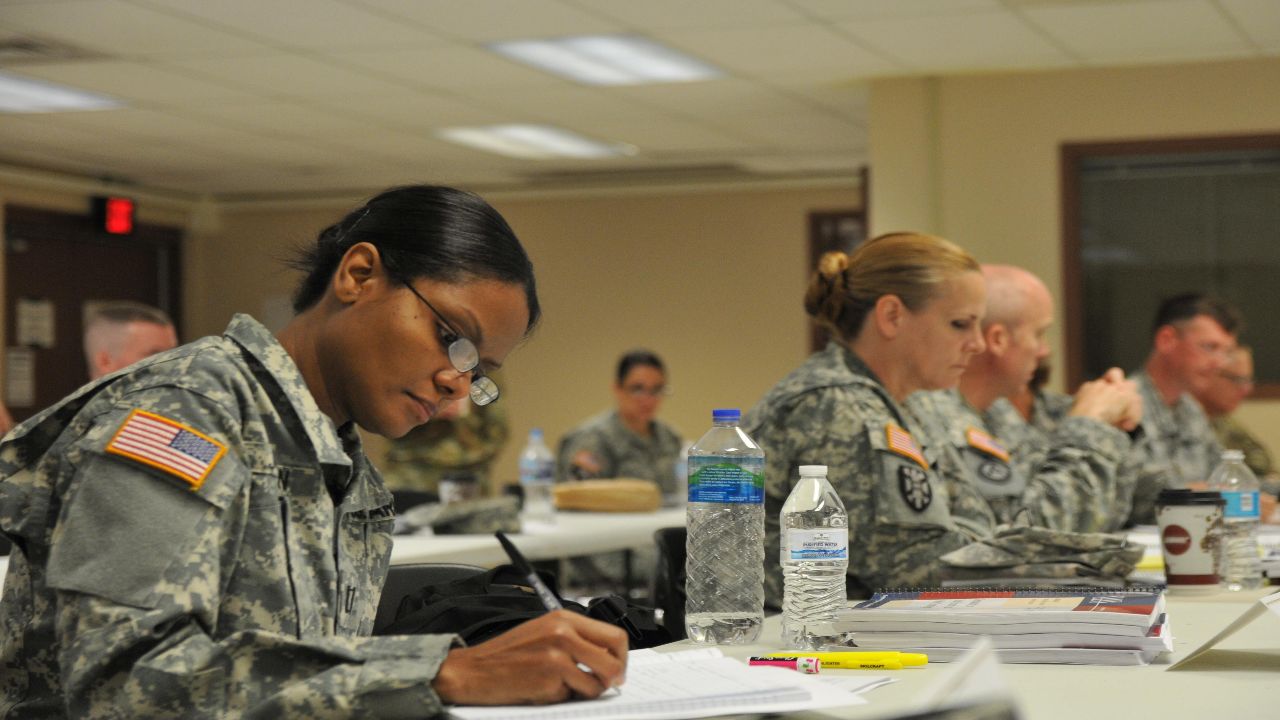 The difference between military and civilian has always been as clear as day and night. And while trials might have some overlapping issues, the rules are quite distinct. The civilian court makes reference to the Constitution and its provisions. For military courts, they make use of the Uniform Code of Military Justice. Military law is clearly outlined in the UCMJ. All cases in the Navy, Marines, Air Force, Army, and Coast Guard follow the provisions of the UCMJ. 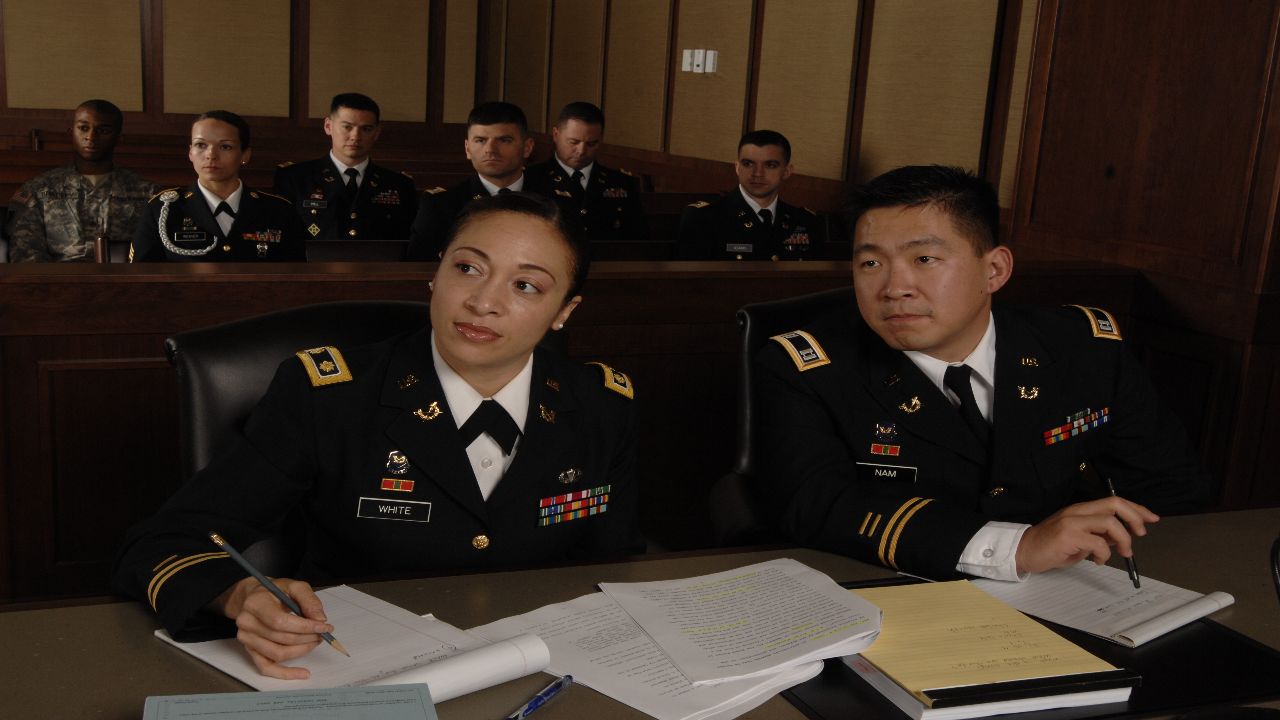 In a civilian lawsuit, the court appoints you a defense lawyer from the pool of lawyers at the DA’s office. This is not the case for military cases. The authority responsible for apportioning service members with lawyers is the Judge Advocate General’s Corps also known as the JAG Corps. (You probably made reference to the old TV show.)

Another difference of the JAG Corps is that it is composed of a team of both public and private attorneys.

Simply because one is a service member doesn’t mean one can become a JAG Corps member. Every JAG Corps member is a legal attorney. Furthermore, they undergo specialized training in military law. This prepares them for the rigors of handling military matters in court-martials. 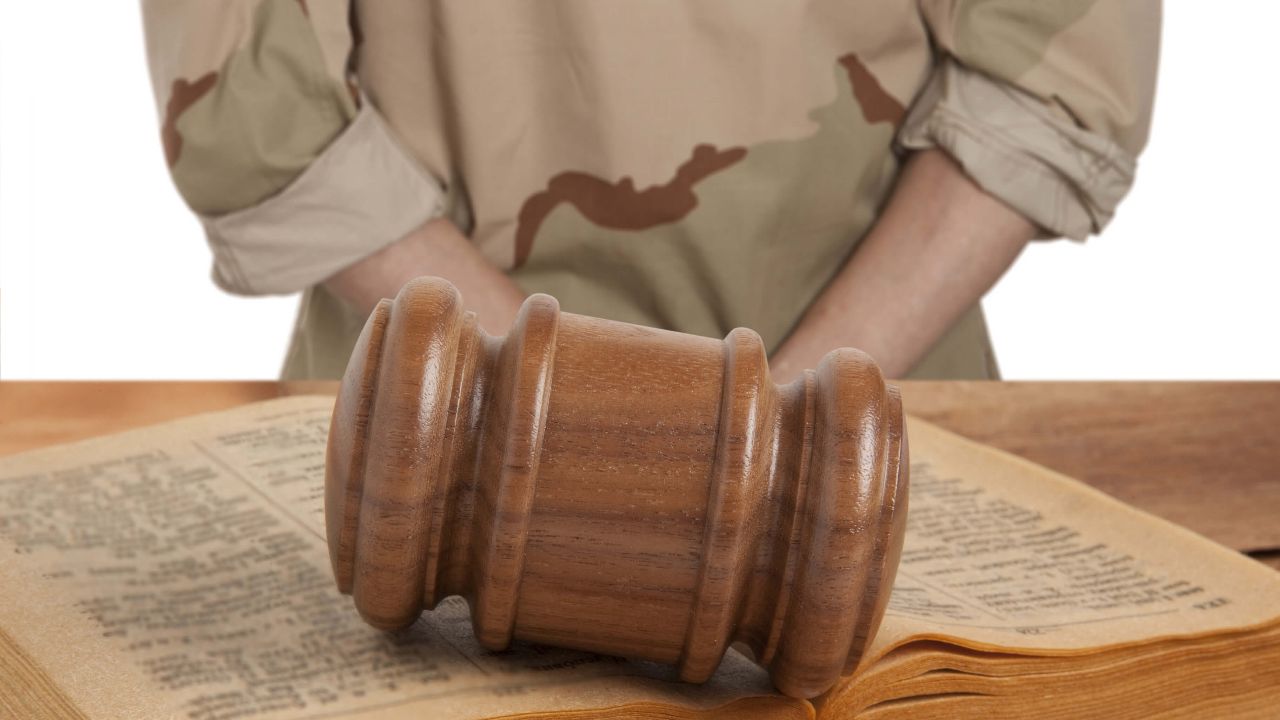 Both civilian law and military law allow for the concerned parties to appeal the decision of the court. The process of appeal however is a bit different. For military cases, the appeals are moved up a chain of command, quite similar to all things in the military.

To add, each branch service has its own unique appeal process. A military case in the Navy will not move up a similar chain of command if the case is in the Air Force.

A civilian lawyer appealing the case of a client follows a pretty straightforward case. Appeals first go to the appeals court and possibly later on to the circuit and federal court.

We hope that the information provided above was able to clearly show the difference between a Military Lawyer Vs. Civilian Lawyer. While they might have similar training, their areas of expertise are a bit different. If you have an upcoming martial case, we recommend that you look for the services of a military lawyer.

For more information on related topics, subscribe to our newsletter. In addition, you can always reach out to us if you are in need of professional advice.